The Good News about Jesus

The Good News About… Who is Jesus?

Jesus is the most amazing person that has ever lived.  He was born in obscurity and never travelled far from home, but he has impacted human civilization like no one else. Today, over 2.3 billion people call him their Savior and Lord. Their lives have been transformed by his grace. You can know Jesus, too! Here are three truths about him.

We all know something is wrong with the world. Death, disease, and injustice abound. The problem is that we live outside of God’s original design. Humankind, it turns out is not kind. Our sinful rebellion has brought brokenness and death to every one of us.

However, because God loves the world, he sent his Son as the great rescue plan. The Eternal Son of God became human in the womb of the virgin Mary. As John 3:16 says, “For God so loved the world, that he gave his only Son, that whoever believes in him should not perish but have eternal life.” So what was that rescue plan?

Jesus is the sinless Savior of the world.

More impressive than Jesus’ miracles is the reality that Jesus lived a perfectly sinless life. He
never disobeyed God or broken God’s law—even when tempted by the devil in person (see
Matthew 4:1-11). He always loved God and loved people.

Because Jesus is perfect, he could take our place for our sins. He is the “Lamb of God who takes away the sins of the world.” (see John 1:29) On Good Friday he died on the cross to pay the debt of our sins.

Jesus is the Lord of all.

Amazingly, Jesus did not remain dead in his borrowed tomb. He rose again on the third day. After appearing to hundreds of people for 40 days, he ascended and returned to heaven. His resurrection demonstrates that he was truly innocent and vindicated by the Father. His ascension demonstrates that he is the Lord who has all authority. One day he will judge the world in righteousness.

Ever wonder why Jesus is the only way out of brokenness?

Check out this brief video to learn how Jesus is our Good News.

If you’re ready to leave brokenness, turn and trust in Jesus today. He promises, everyone who calls on his name will be saved. Pray to the Lord, confessing your sin and faith.

When you come to Christ he forgives all your sins and begins renewing your heart and mind. After receiving Jesus as your Savior, it’s important that you learn to follow him as your Lord.  CLICK HERE to let us know you received the good news.

I’m not quite there yet, but want to learn more.

Thanks. You may have some questions. To take your next step, CLICK HERE to choose one or more of the following:
Sign up for the Alpha course.
Visit us on Sunday mornings.
Learn More About Jesus. 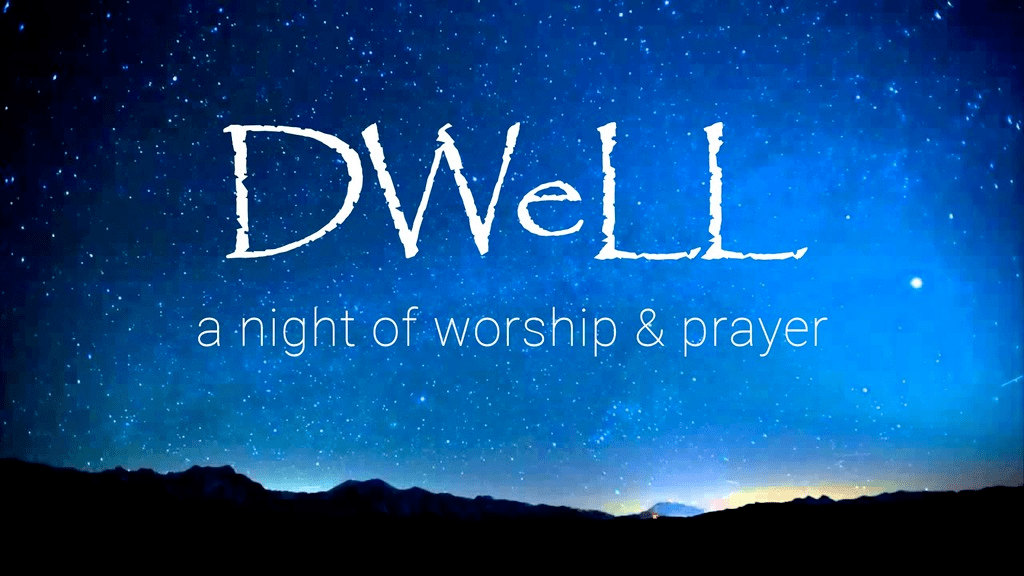 A night of worship and prayer. 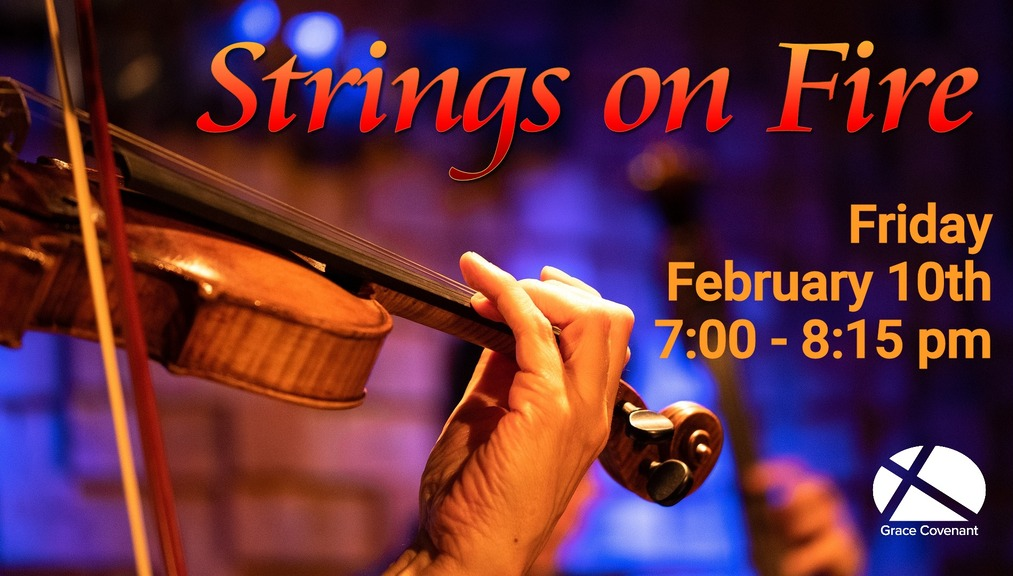 This FREE evening of pop, jazz and sacred music classics performed by a team of accomplished musicians will delight all in attendance. You won’t want to miss this entertaining, interactive and inspiring musical experience. 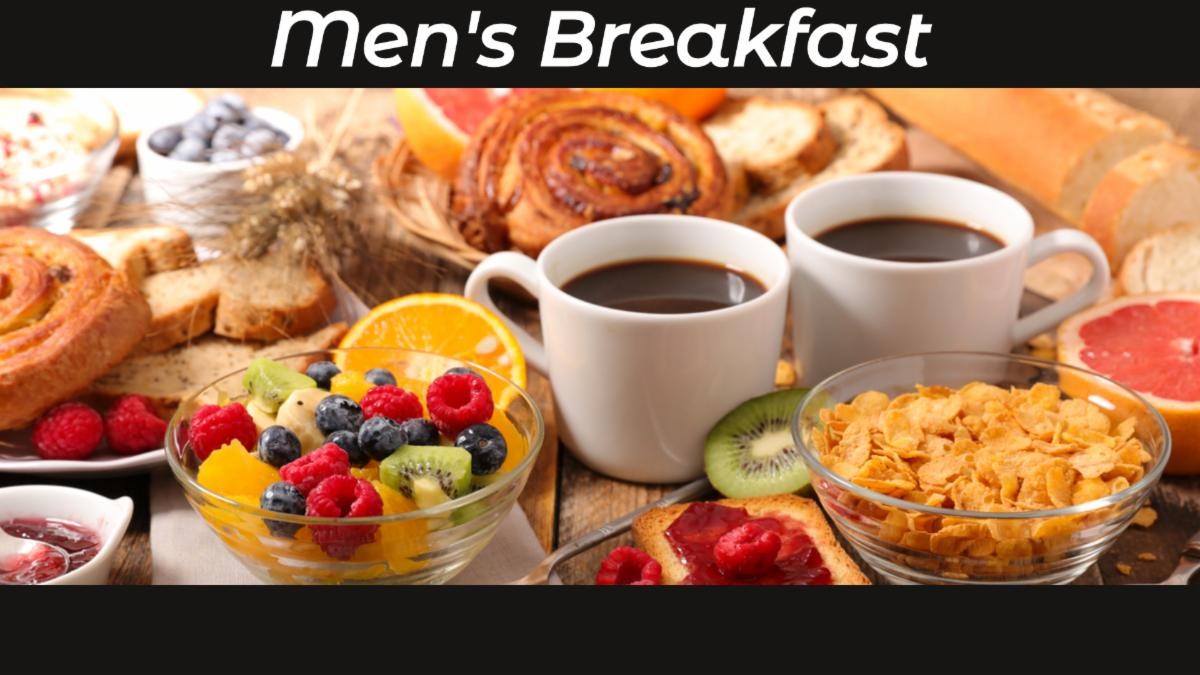 You are invited to a morning of FREE food, fellowship and worship with the men of Grace Covenant. Bring a friend. 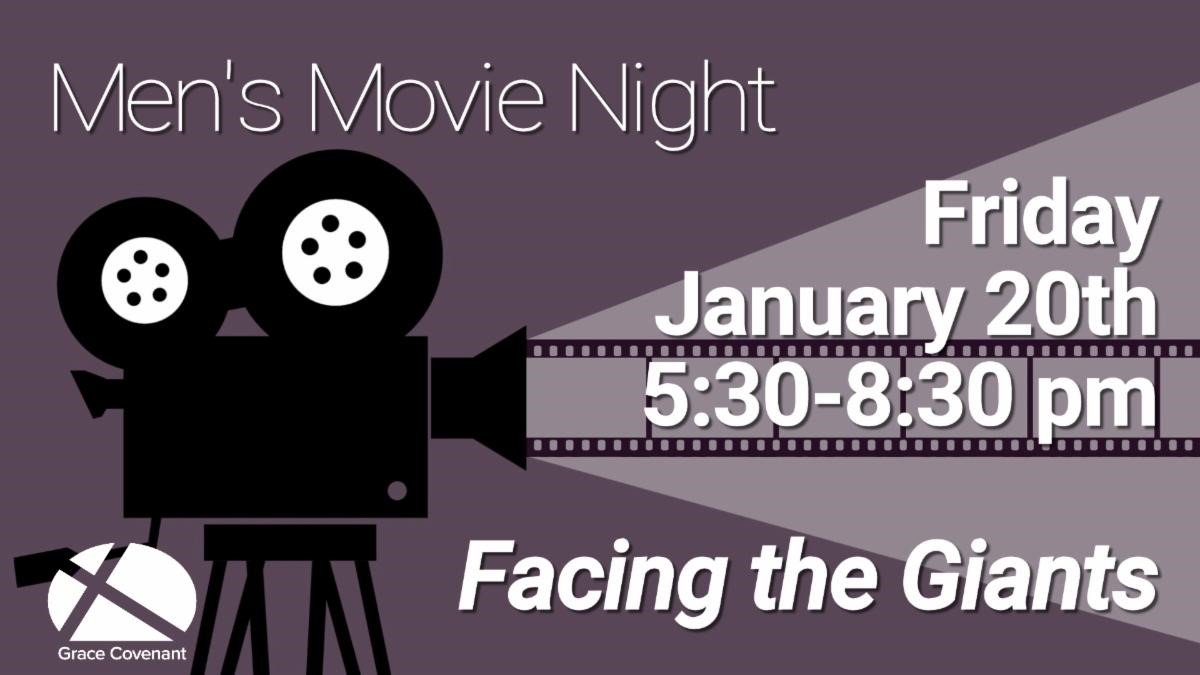 Come join the men of Grace Covenant for a great night of fellowship, worship and camaraderie as we have dinner together and then watch a wonderful movie about a small high school football team that never gives up, never backs down and never loses faith. It’s an incredible story you won’t want to miss. This is a great opportunity for men of all ages including fathers/sons or grandfathers/grandsons to experience this story together!